Why You Can’t Invest in Startups

Following long term trends is difficult enough as the economy transforms itself rapidly. You’ll want to be growing along with a startup in hyper-growth. Most opportunities are, however, never becoming available to average investors.

There are half as many companies trading publicly as there were twenty years ago. It’s creating a system where venture capitalists can profit from lucrative startups, and where average investors cannot. Normal investors are getting squeezed out.

According to research by The Atlantic, there are half as many public companies listed on U.S. stock exchanges today as there were in 1997.

8,884 companies were listed during the dot-com boom, primarily on Nasdaq and the New York Stock Exchange. Since then, the number has been cut by more than half. About 5,524 firms were listed on U.S. stock exchanges at the end of 2019.

In other words, despite a few widely publicized IPOs, most startups rely on private investment to grow — creating a system where venture capitalists can profit from the startup economy, and where average investors cannot.

Nasdaq’s CEO, Adena Friedman, warned that if the trend continues, “job creation and economic growth could suffer, and income inequality could worsen as average investors become increasingly shut out of the most attractive offerings.”

Traditionally, young startups turned to the public markets to raise capital in order to expand their operations. This gave every investor a shot at participating in the company’s success early on. Securing funding from private investors cut most small investors out of the equation. If many of the economy’s greatest success stories aren’t included in the funds that ordinary Americans hold, only the wealthiest members of society will enjoy the gains, intensifying inequality.

SEC Chair, Jay Clayton, agrees. In his first major speech, he warned: “The potential lasting effects of such an outcome to the economy and society are, in two words, not good.”

Since the creation of the Dutch East India Company in 1602, the public company has been a central fixture of the global economy. It enables enterprises to raise money from the broadest possible group of investors. It allows the regular folk to take a stake in what could be the next Apple Inc. and gain a say in how some of the world’s biggest businesses are run. As such, it has brought a measure of democracy to the corporate world.

The first reason startups choose not to IPO is simple: It is not cheap. IPOs cost an average of $4.2 million in fees plus 5 percent of fundraising proceeds — and a recurring $1.5 million in annual fees after that.

More importantly, there are other readily available ways to raise money: Private equity asset under management (AUM) rose from $1 trillion in 2000 to more than $6 trillion in 2018. When a hot new startup needs a quick investment, all it needs to do is ask a VC.

Fledgling startups used to set their sights on IPOs. Today, 90 percent of startups funded by a venture capitalist seek acquisition.

There may not be as many public companies, but now they’re huge: Today’s public companies add up to about the same percentage of US GDP as they did twenty years ago even though there are half as many. Google’s parent company, Alphabet, has spent tens of billions of dollars buying hundreds of startups. Before the 1990s, many of these acquired startups — Android, Waze, YouTube — would have gone public on their own rather than accepting an offer from an industry giant. Now they can continue to make run audacious projects without the public scrutiny that public companies fall under.

Does it mean for the average investor to own bigger stocks? Instead of buying stock in a collection of separate public companies, you buy a share of Alphabet to get many businesses wrapped up in one big package.

Make no mistake, though. In Alphabet’s case, you’d still be investing in an advertising platform as advertising makes up 83% of revenues despite their long list of acquisitions. The startups you would be investing in through Alphabet are quite meager in comparison. If you strongly believed in Waymo, why would you want to own the holding company?

Institutional investors can privately invest in startups and make huge profits when they’re acquired. The small investor never got a chance in owning a part of the success. Even when startups do make it to an IPO, they have often been squeezed dry of profits by VC firms, leaving small returns for normal investors.

Since public companies now need to be huge, a startup’s lucrative days of massive growth are often long gone by the time it IPOs. Instead, such events are often exploited to ensure a smooth transition out of a risky investment.

Let’s not fall back into the trap of viewing an IPO as good in and of itself. IPOs tend to be poor investments. One reason we see fewer of them today is that many investors were burned by dot-com companies that promised riches and then collapsed. It’s a lesson worth remembering, even as the action in the economy continues its shift from public to private markets.

Jay Clayton announced that the SEC was working on adjusting the current rules to make it easier for average investors to take part in private investments.

To be fair, the existing barriers were actually put in place for a reason. They make it harder for companies to take advantage of unsophisticated investors. Before buying a piece of that diaper subscription company, consider an alternative that might give you similar exposure, and less risk: a good old-fashioned share of Procter & Gamble. 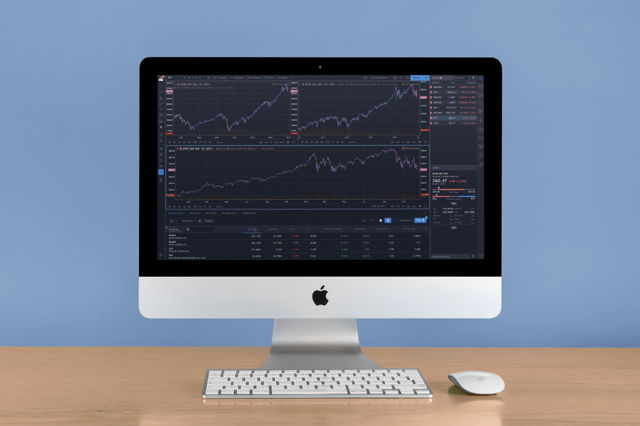 3 Lessons that Separate Winners from Losers

Simple lessons that will make you outsmart the market. In this free trading course delivered to you via email, I help you adjust your mindset to think like a winner.

The Millionaire Mindset of Daniel Ally 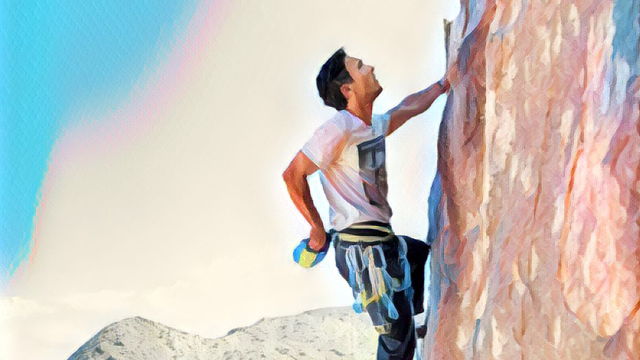 How Trading Builds and Strengthens Your Character

What is the Exponential Moving Average